Students have had a busy week!  Each morning began with a morning meeting to discuss goals for the day. On Tuesday,  Terry, the Head of School, shared that she applied for BirdSleuth‘s School Garden Grant.  Students were excited to discuss ideas for how this grant will help them begin to work on the Guardian’s Farm Plan.  After the morning meeting students were eager to get to work for the day.  This week in English, students began a public speaking unit that will result in each student researching, writing, and filming their own “TED” style talk.  They were able to watch 2 skilled public speakers deliver talks that will hopefully change the way the see themselves and the world in which they live.  Students also had the opportunity to see how important communication can be, but also how it can sometimes hinder progress.  The class was given random cut pieces of construction paper and tape to build a paper castle, sounds easy, right?  Well they had 15 minutes to accomplish this task WITHOUT verbal or written communication.    After the first 15 minutes students repeated the activity but were able to speak to each other.  They were surprised that they actually got further in their design when they were not able to speak, but their design was cohesive and complex when they were able.  They discussed how communication was important but at the same time it caused a bit of distraction. 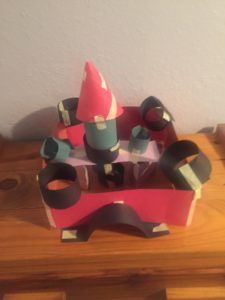 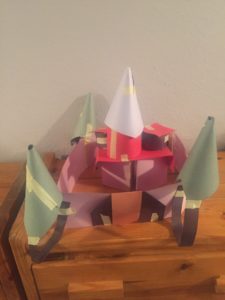 In an effort to help the Guardians with their mission, students distributed flyers to invite residents to a community meeting, and decided on a location for a chicken coop and compost bins.  They will be working on building the compost bins next week.  They also started researching the Coastal Plain to develop a better understanding of what natural resources are in the area, what crops are already produced, and what type of soil they will be working with once they begin working on developing the gardens on campus.

During independent study time students continued to work on their Dream Farm Projects as well as art, dog training, and cello practice.  I can’t wait to see what adventures next week brings! 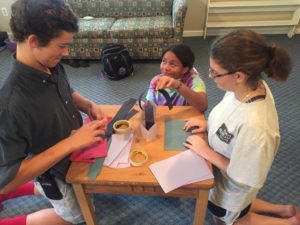 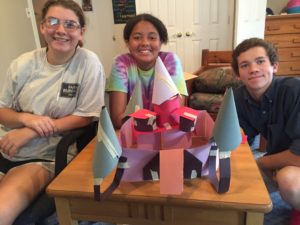 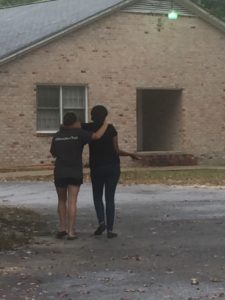